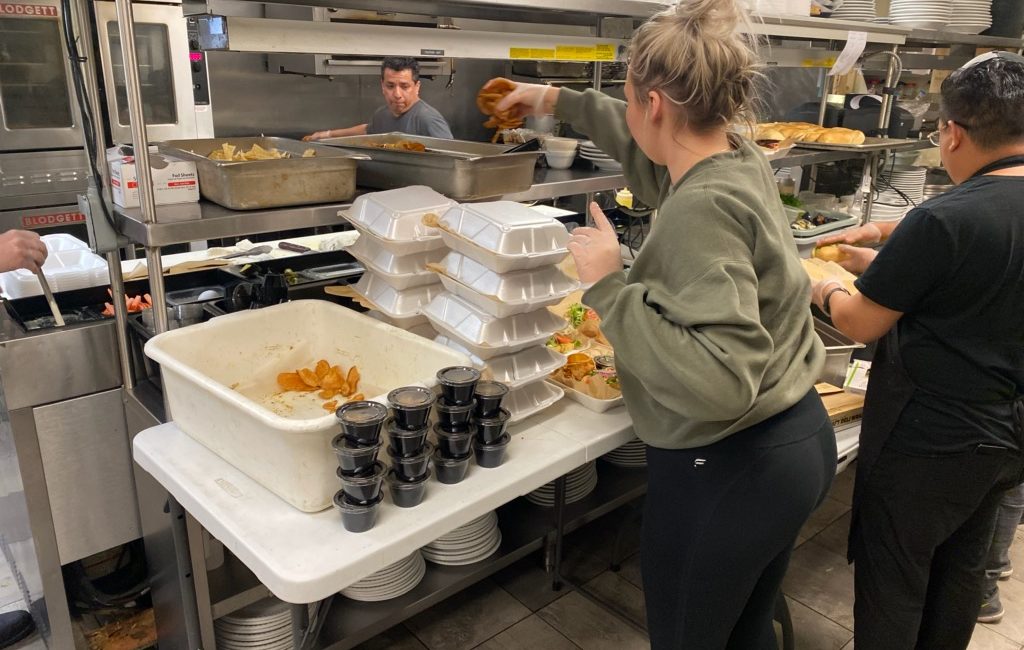 Home Club NewsWe will get through this!

We will get through this!

‘We will get through this’: Dundee community launches food program to support restaurants, families in need 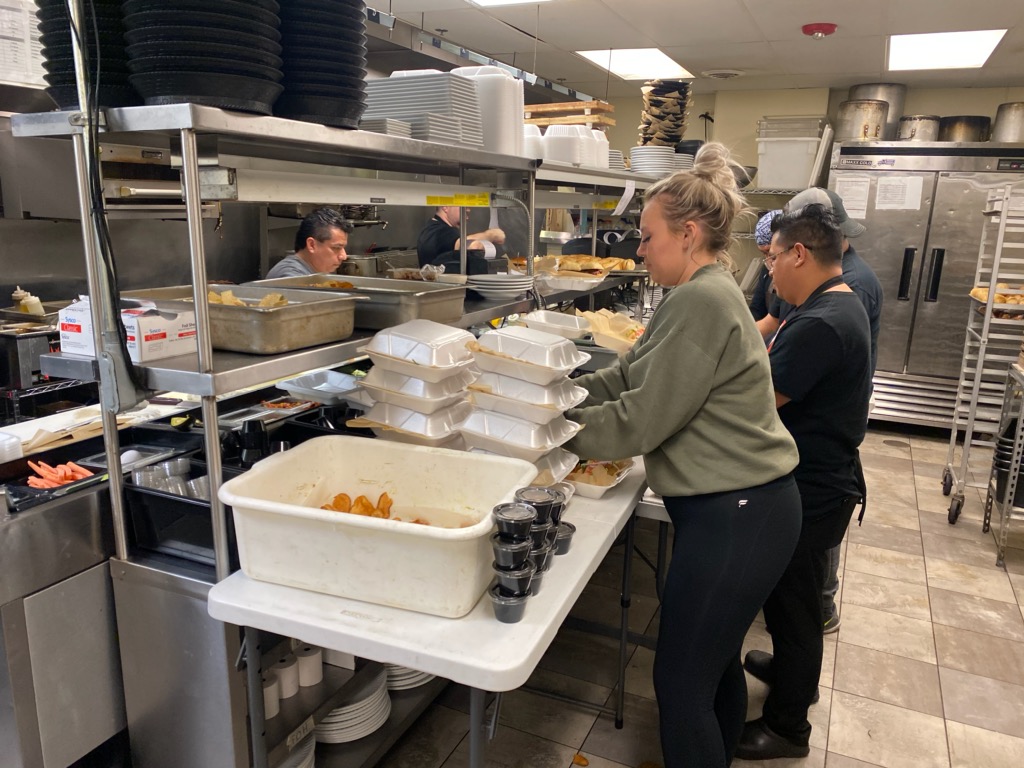 Employees of River Street Tavern in East Dundee prepare about 100 meals every night to be delivered to families in need, thanks to a program launched by community stakeholders in response to the coronavirus pandemic. 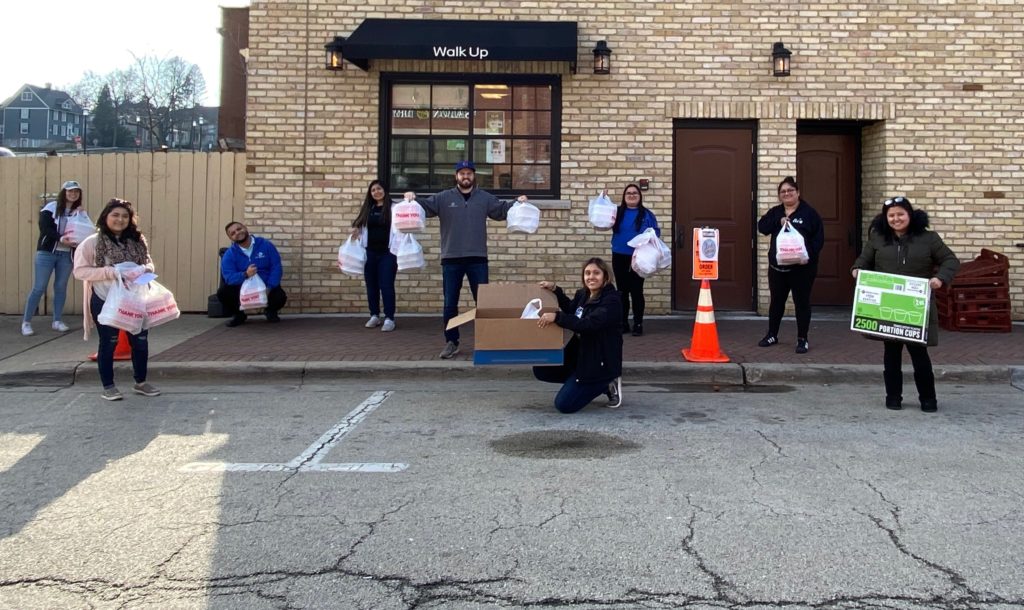 Staff members with the Boys and Girls Clubs of Dundee Township pick up meals prepared by Bamboozles in West Dundee to deliver them to families in need. The program is part of an ongoing effort to simultaneously support local businesses and low-income residents during the coronavirus pandemic.

Scenarios of financial distress are playing out throughout the suburbs amid statewide efforts to curb the coronavirus pandemic.

A new meal program being rolled out in the Dundee area aims to tackle those issues all at once.

Using donated funds, participating restaurants are preparing low-cost dinners to be delivered every weeknight to families in need.

Bamboozels Bar & Grill in West Dundee was the first to jump on board Monday, making about 100 hot meals each night and rotating the menu daily. River Street Tavern in East Dundee has since followed suit with plans to prepare an additional 100 dinners.

The initiative supports the community’s most vulnerable residents, organizers said, and it provides the establishments with some much-needed cash flow.

“It feels great to be able to help families in need, but it’s also helping my (kitchen) staff. They’re not losing any hours,” Bamboozels owner Diana Jacobs said. “It’s a benefit to both sides.”

The initiative was developed out of an idea from local businessman Bob Contaldo, who partnered with a group of community stakeholders to get the program off the ground. As they developed the concept, they were able to secure enough seed money from private donors to fund thousands of meals for the first few weeks, he said. 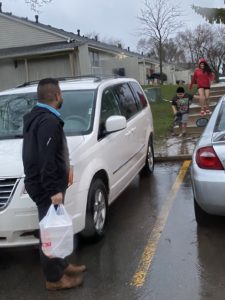 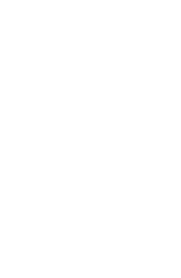 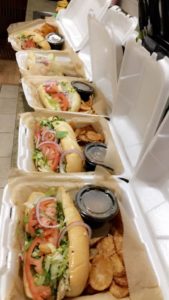 “My main thought was really to bring the light of Christ into the darkness,” he said. “This is Christ coupled with commerce. The fuel for the engine is coming from those people with that vision.”

Local municipalities have since stepped up with offers to contribute, said broker Terry Donati, one of the program coordinators. Organizers hope to involve more dining establishments — next up is Aliano’s Ristorante — and seek additional donations from the community.

“Everyone’s trying to figure out what we can do to help our residents and businesses. It’s a community effort,” Donati said. “That’s the silver lining in a very bad situation.”

The Boys and Girls Clubs of Dundee Township has had the key role of handling the donations and coordinating the pickup and distribution of meals. Staff members also have been tasked with identifying program recipients, many of whom are single parents, have been laid off or face other financial hardships during the stay-at-home order, CEO Drew Glassford said.

“Our leaders know their community and neighborhoods so well. They know the families that are really challenged,” he said.

“We’re really confident that we’re getting meals to those who need it most.”

Supporting local establishments has been a priority of charitable efforts implemented in other suburban communities, too. Naperville-area restaurants, for example, are benefiting from a “Naperville Helps!” program, which is collecting money to send meals to hospitals, police stations and fire departments.

In McHenry County, donations to a “Project Front Line” initiative are going toward purchasing supplies for health care workers and first responders, which in turn fuels businesses with sales.

It takes a village to keep the local economy thriving, Donati said. Community and village leaders have been discussing long-term efforts to reduce the burden of the stay-at-home order on Dundee-area restaurants, he said. Some commercial property owners are abating rent for their tenants.

A flyer about the Dundee food program will be sent out with a coupon encouraging residents to order carryout from participating restaurants. Donati said he hopes similar efforts will spread to other suburbs.

“I think there will be a blessing in it for all,” he said. “We will get through this.”

Donations to the Boys and Girls Clubs of Dundee Township can be made online at www.bgcdt.org/give/donation/, with “Dundee Food Project” written in the comment section. 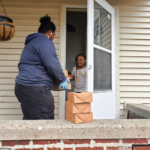