This week our blue team at Lakewood School (3rd graders) worked in Science lab to hypothesize and create the stretchiest slime they could. Members were given the three main ingredients found in slime; a water and borax mixture, glue, and lotion. The group was then split up into three teams were they decided which ingredient they felt would need the most of to make the slime stretch as long as possible. After brainstorming and using their scientific method to decide which ingredient, they reported back to staff, Ms. April, and she gave each team a bowl with the ingredients the kids requested. Teammates then took turns mixing their slime and then each group got to show the consistency of their slime and even take some home. One member, Ximena, reported that her groups slime was one of the best slime’s she’s ever made and now she knows what recipe she’ll follow at home.  Look for more “Science Lab Experiments” in future blogs. 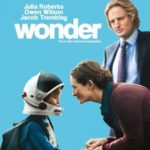 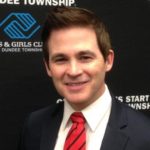 Next:
Why I serve… Chris Nelson – Board Member