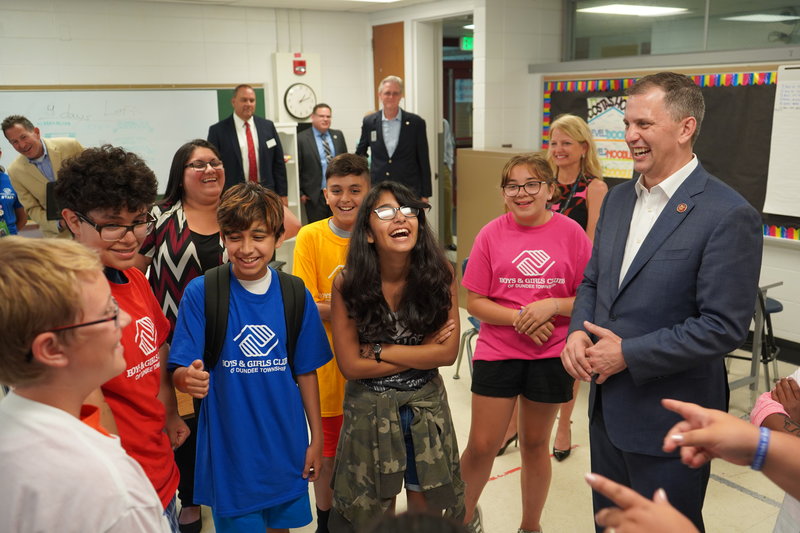 During his visit, the Congressman toured the site and got to meet our members. Both Eva and Adrian, Club members, enjoyed asking each other questions and showing him what they enjoy about the Club. To wrap up his visit, Congressman Casten presented our Youth of the Year winner Sara Fierro a Congressional Proclamation. “She is a truly inspiring young leader who deserves commendation for her dedication to making a positive difference in Illinois’ Sixth District,” stated Congressman Casten in the Congressional Record. 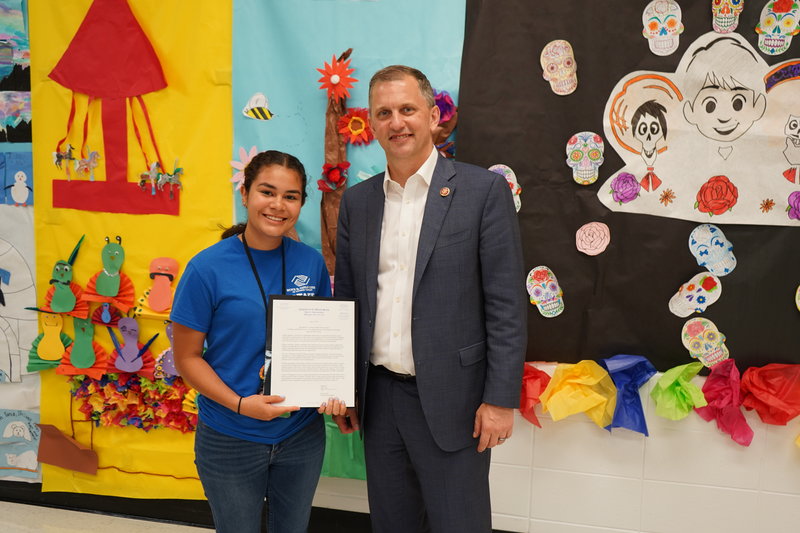 One of Sara’s passions is putting an end to gun violence in schools.  Sara believes schools should be a safe place for learning.  She told the Congressman about her experiences as a high school student during lockdown drills. She also talked about a recent shooting that occurred this summer near an elementary school in Carpentersville.  “Students today are scared,” says Sara, “We need to put an end to gun violence in schools and make our schools a place where students can stay focused on learning without thinking about shooters. It shouldn’t be so easy to get a gun in the United States. We need safe schools and safe streets.” 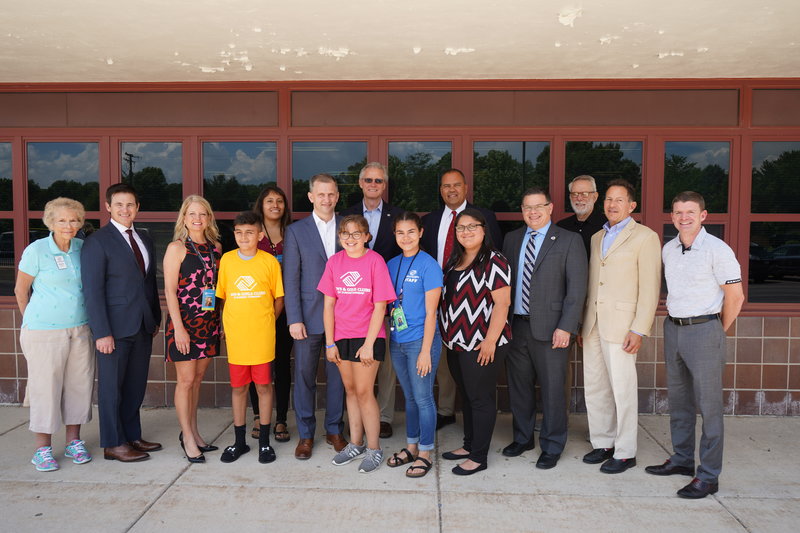 Congressman Sean Casten is also a proponent of ending gun violence in schools. Congressman Casten has been working on gun reform laws since taking office.  His gun policies have been aimed at preventing all avoidable gun crimes.  Congressman Casten told Sara, “It is because of youth leaders like you that have changed the gun debate in the United States. Thank you for your hard work on this issue and keep up the good work.”

Check out more photos from this visit here:

Check out the visit from Dan McConchie: https://bgcdt.org/news/illinois-state-senator-dan-mcconchie-tours-our-club 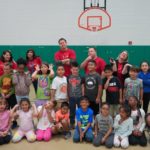 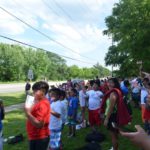 Next:
The Wall That Heals