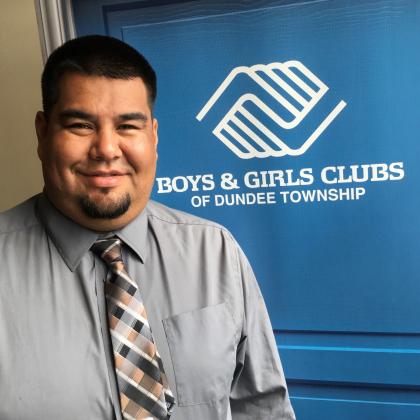 Contreras, who has worked as a division manager for the Dundee Township Park District for five years, and started his new position on July 31st.

“Mike’s passion for the mission of the Boys & Girls Club, as well as his desire to give the children of his community all the opportunities possible to succeed, were key elements to the search committee’s decision,” said Tom Mammoser board member and executive director of the Dundee Township Park District.

Contreras, a Carpentersville native who attended Barrington High School, is a graduate of Western Illinois University with a degree in Recreation Administration.

“I am very excited to be part of such a great organization that has been serving youth in the Carpentersville / Dundee area for over 20 years. I look forward to growing the organization to serve more kids, and making a defined impact within the community.” Michael Contreras – President / CEO 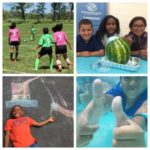 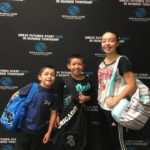 Next:
Back to School