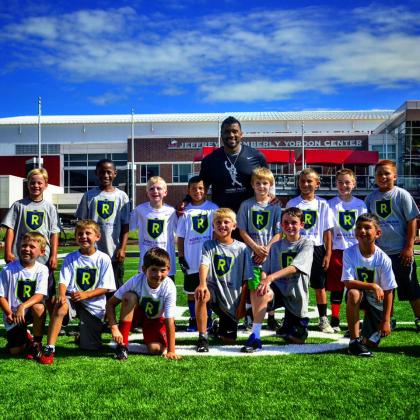 15 BGCDT Club members were able to participate in the recent Russell Wilson Passing Academy at NIU.  This one-day football camp featured hands-on instruction from Russell Wilson, the current Quarterback for the Seattle Seahawks.  Wilson is a back-to-back Super Bowl attendee and one of the rising stars in the NFL.  Our Club members were beyond excited about the chance to meet him at NIU.

Special thanks to Russell Wilson for his generosity and to the entire Athletic Department at NIU for an incredible day of hospitality that our Club members will never forget. 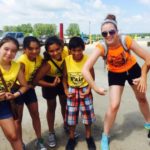