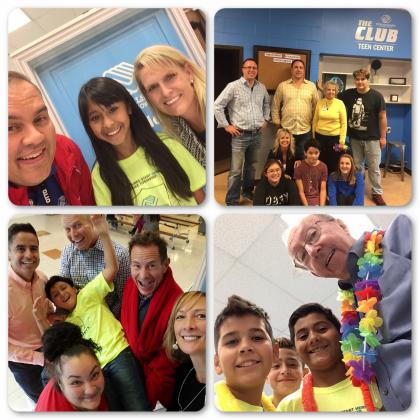 The mission of the Board “Blitz” Challenge, held annually in the Fall, is to promote Board Members to visit our BGCDT Club Units, while participating in a scoring format that rewards points for each visit that a Board Member completes at a BGCDT Club Unit during a two-week time frame in October.

The Board was divided into two (2) equal teams assigned by a random draw; with Tom Roeser and Barbara Ferguson serving as Team Captains this year.  The visits were recorded and tracked over the course of the event. Each individual Board Member accumulated points (similar to the NFL scoring format) for completing Club visits.

Each team of players has worked collectively, as well as individually, to accumulate as many points as possible by visiting any of our BGCDT Unit locations during the duration of the Blitz. 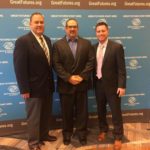 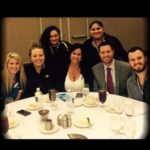