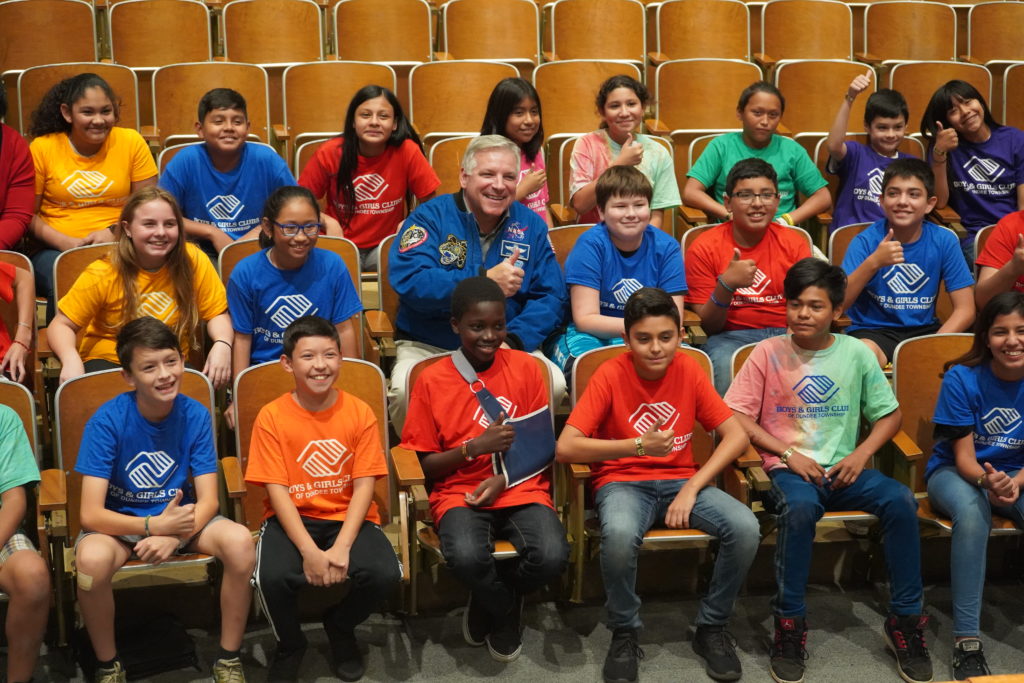 Our Carpentersville Middle School site has been in operation since 2001. The site is funded through a 21st Century Community Learning Center grant funded by the federal government and passed through the Illinois State Board of Education. The CMS site is a long-standing Club site, in operation since 2001, serving grades 6th – 8th in the community. Membership is nearly 200!

Hours may vary based on school district schedule and hours. 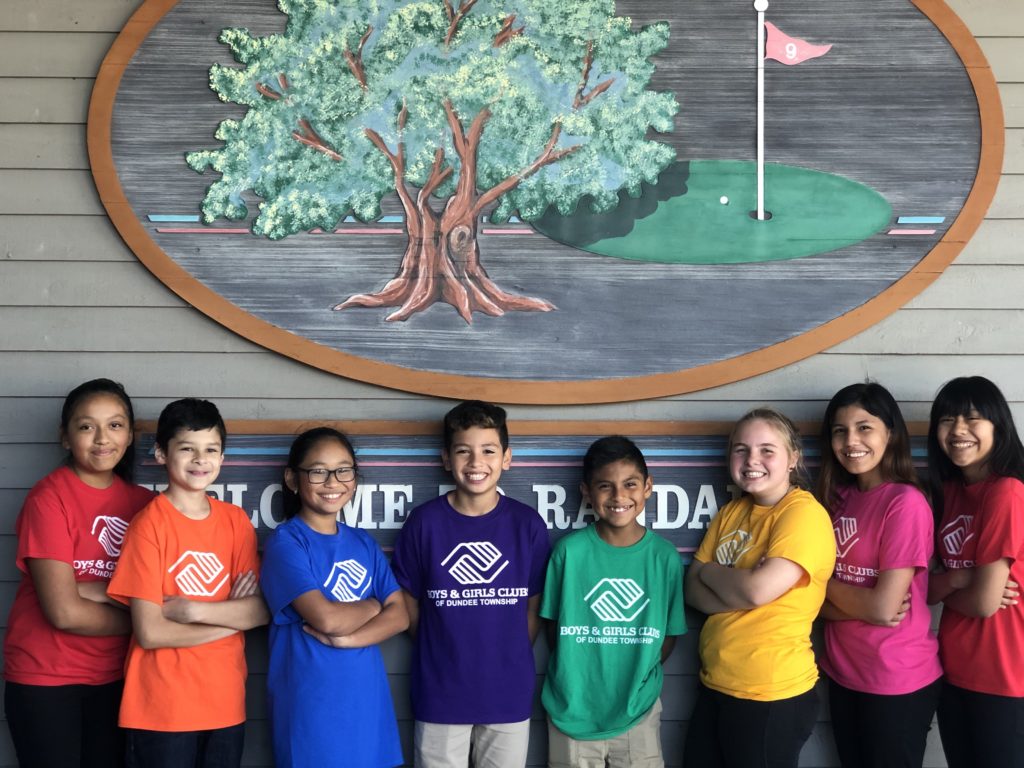 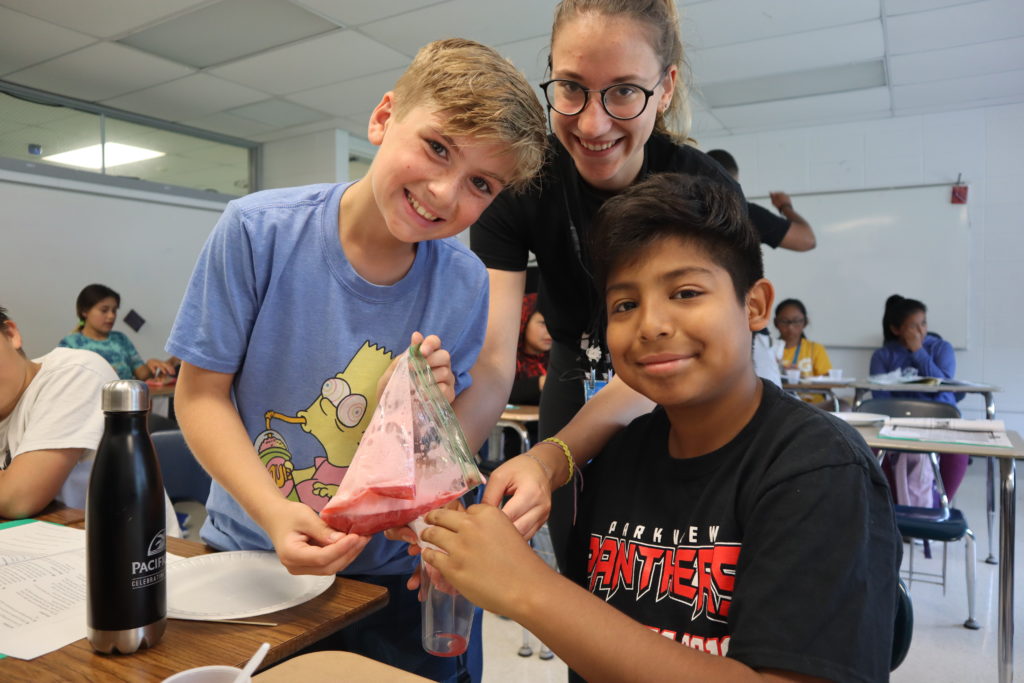 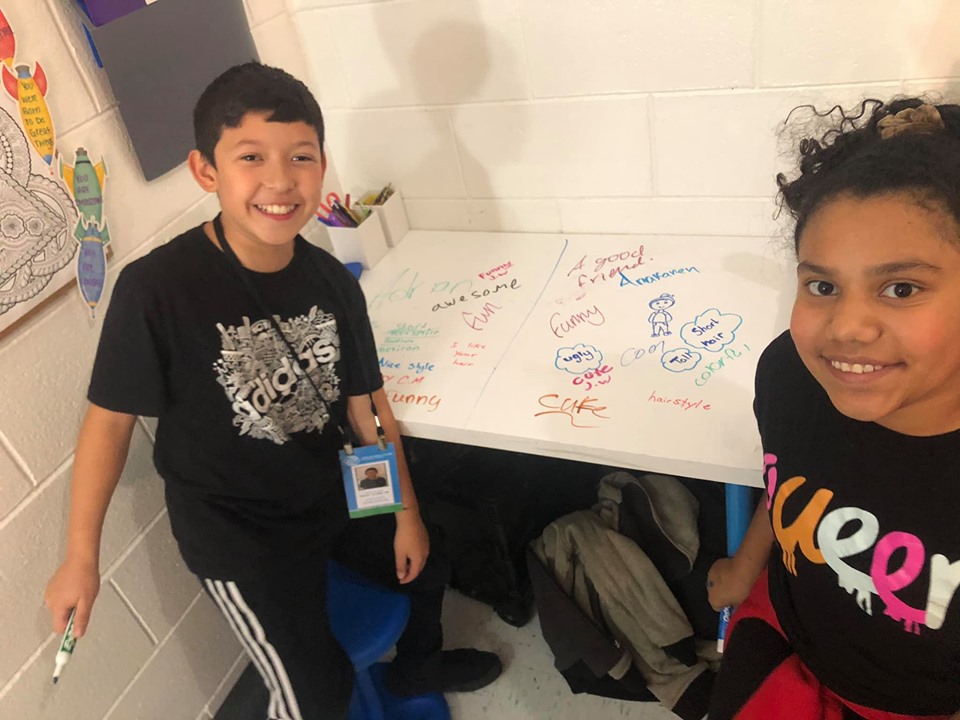 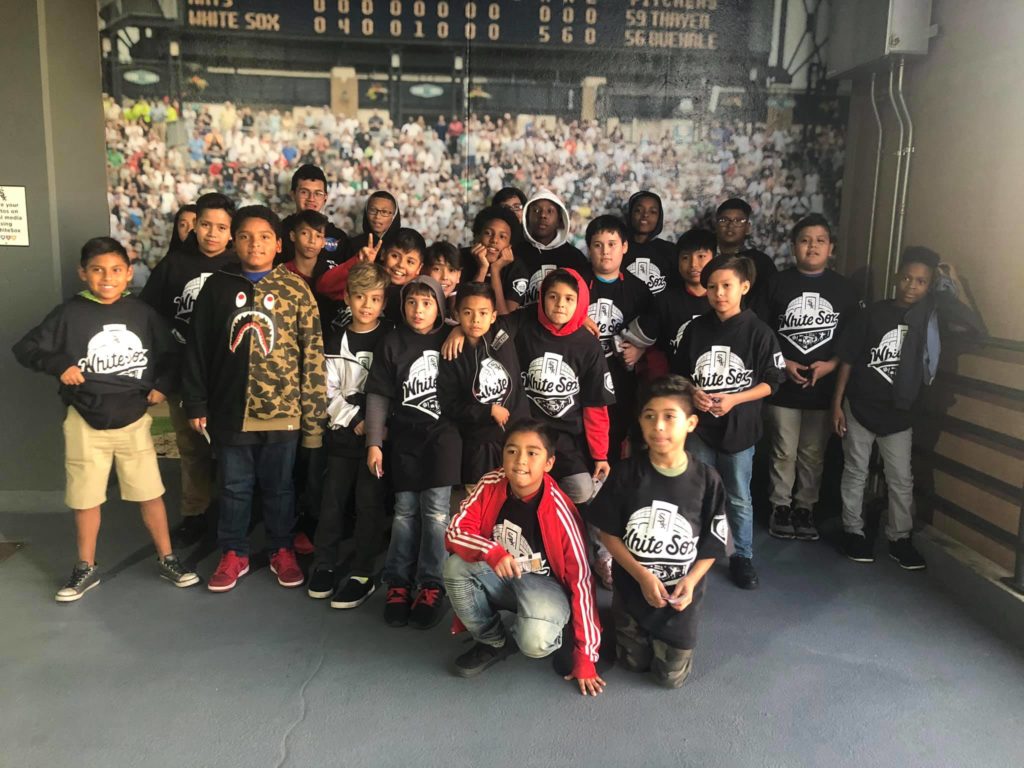 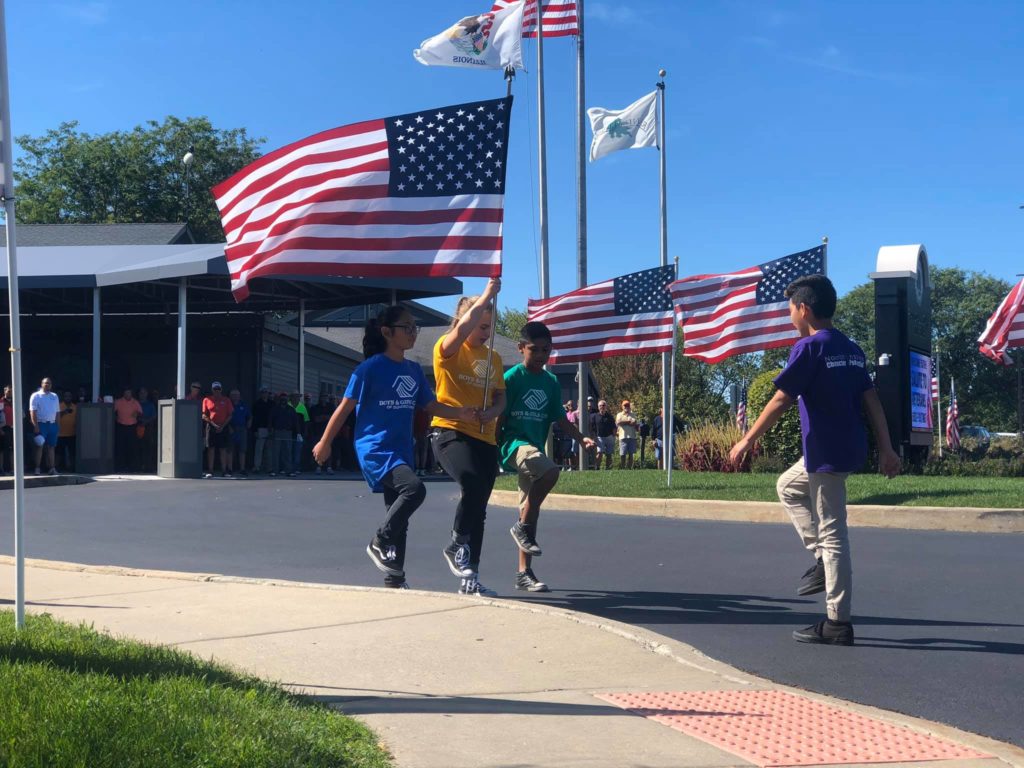 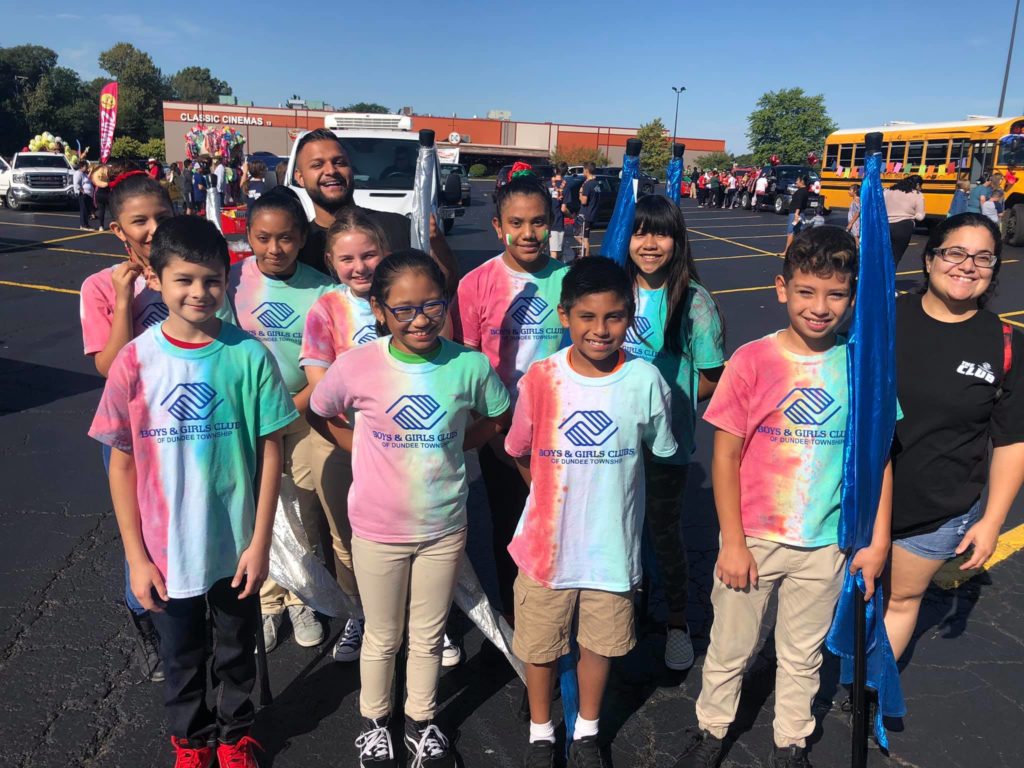 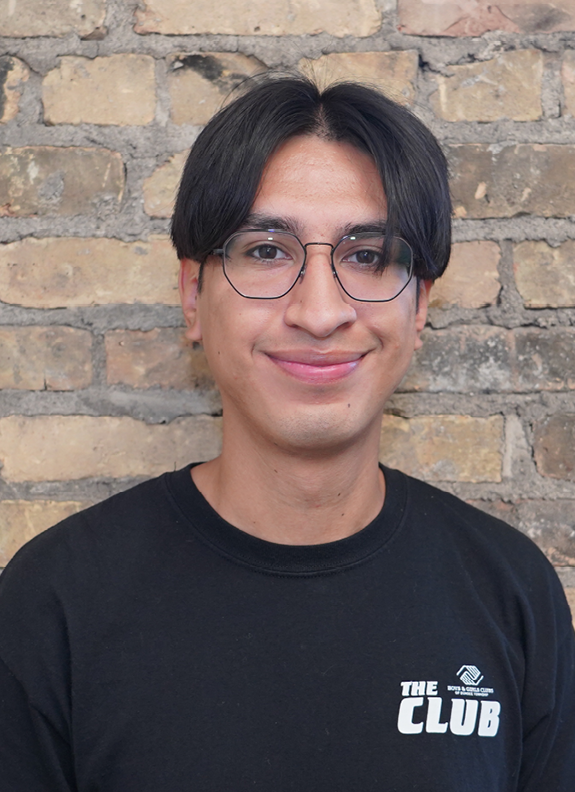 Oscar Ortega is a first-generation college student and has been with the organization since 2018. Oscar began at Meadowdale Elementary as a part-time Youth Development Professional. While working at Meadowdale, Oscar created an amazing program revolving around the S.T.E.M. And Math. He later accepted a position at the Sunny Hill Club site, where he led all STEM/STEAM initiatives. With Oscar at the helm of these programs, we served over 80 youth and eventually became one of Sunny Hills’ most successful programs. Finally, Oscar moved on to Carpentersville Middle School and Algonquin Middle Schools, where he successfully built bonds with teens and grew culture. He now leads AMS and CMS as the Middle School Site Director. 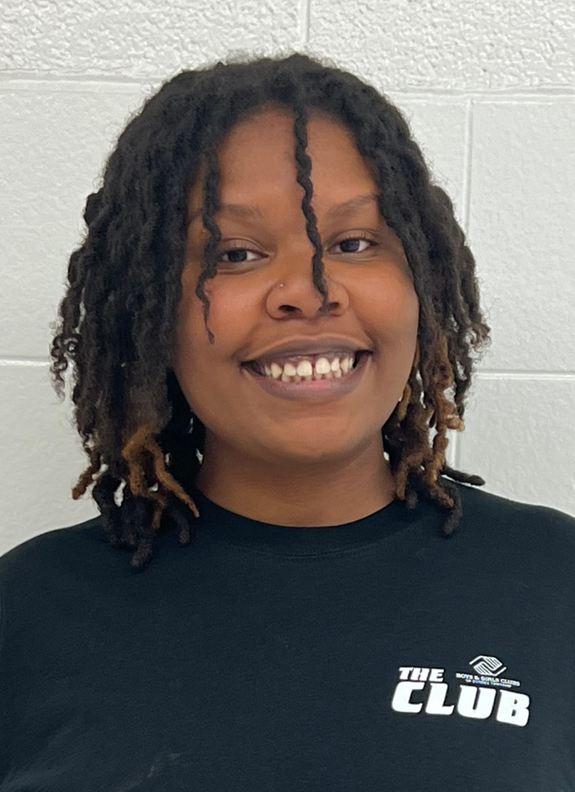